While I was tidying up this weekend, I found a hidden gem in one of my many piles of random junk: The Next Step, the Milwaukee Brewers’ commemorative DVD for the 2011 season. It contains everything expected out of a commemorative DVD — awkward interviews, corny cliches, overly dramatic music, the whole thing — and exactly the reminder of good times I needed this October after a 68-win season.

1. Nyjer Morgan stole the show, and there wasn’t really any other way it could have gone. Doug Melvin revealed that when the Nationals first called asking if the Brewers had any interest in acquiring Morgan, Melvin said no. It took both an injury to Corey Hart and some prodding from Mark Attanasio for Melvin to initiate the deal. For once, an owner’s meddling actually helps.

Nobody dressed for filming better than Tony Plush: 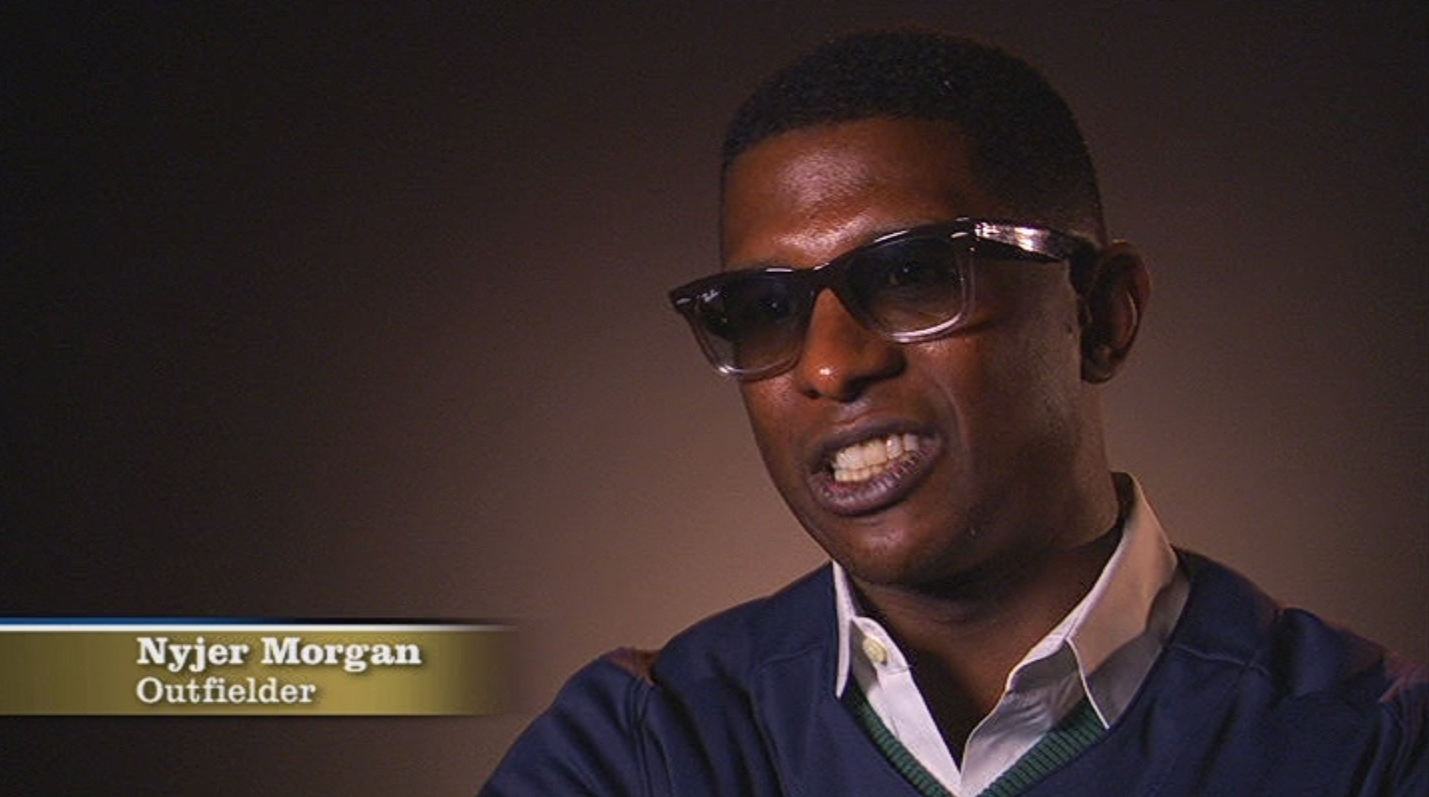 The entire team, including the crustiest of its veterans like Shaun Marcum and Randy Wolf, had nothing but great things to say about Morgan’s energy. One of the featured games in the DVD’s rundown of the regular season was the Brewers’ eight-run comeback victory over the Twins on July 2nd (http://www.baseball-reference.com/boxes/MIN/MIN201107020.shtml). There was no better exhibition of that energy and the power it had on the team, as Morgan went 3-for-4 with three runs scored and four RBI via a two-run home run to kickstart the rally and the two-run double to tie the game in the ninth inning. Morgan eventually scored the winning run in a win that kept the Brewers tied with the Cardinals atop the National League Central at the time. Between moments like those and his series-winning hit in the NLDS, the Legend of Tony Plush is a rich one.

2. It was interesting hearing Ryan Braun’s Brewers teammates talk about him in that brief period between the 2011 playoffs and the first reports of Braun’s later-overturned positive steroid test. Braun wasn’t described a vocal leader, more as a player who leads by example and through his performance. But the respect he commanded from his teammates was obvious. Jonathan Lucroy gushed with praise for Braun: “Braunie, I think, personifies a baseball player. He’s a hard worker. He represents himself well. Carries himself well. Very professional.”

Lucroy is as buttoned up as it gets in the Brewers dugout — remember the “nerd power” signs from the dugout in 2014 — and this is about the highest complement you’ll ever hear a baseball guy like him give a fellow teammate. Lots of those around Braun — Aaron Rodgers in particular — were devastated by his eventual implication in the Biogenesis scandal, as much for his persistent lies and defensive posture following the initial positive test as for his being labeled as a “cheater.”

When Braun acknowledged his actions, Lucroy said, “If he comes back and is a good teammate and performs and contributes to the team winning, I don’t see why he won’t be welcomed back with open arms.” And so it’s been over the past two seasons, but it’s hard to imagine we’ll ever hear much about Ryan Braun, Consummate Professional, ever again.

3. I want more playoff games at Miller Park if only to see the amazing way the sun shines through the stadium glass during the weird 4:30 PM playoff start times: 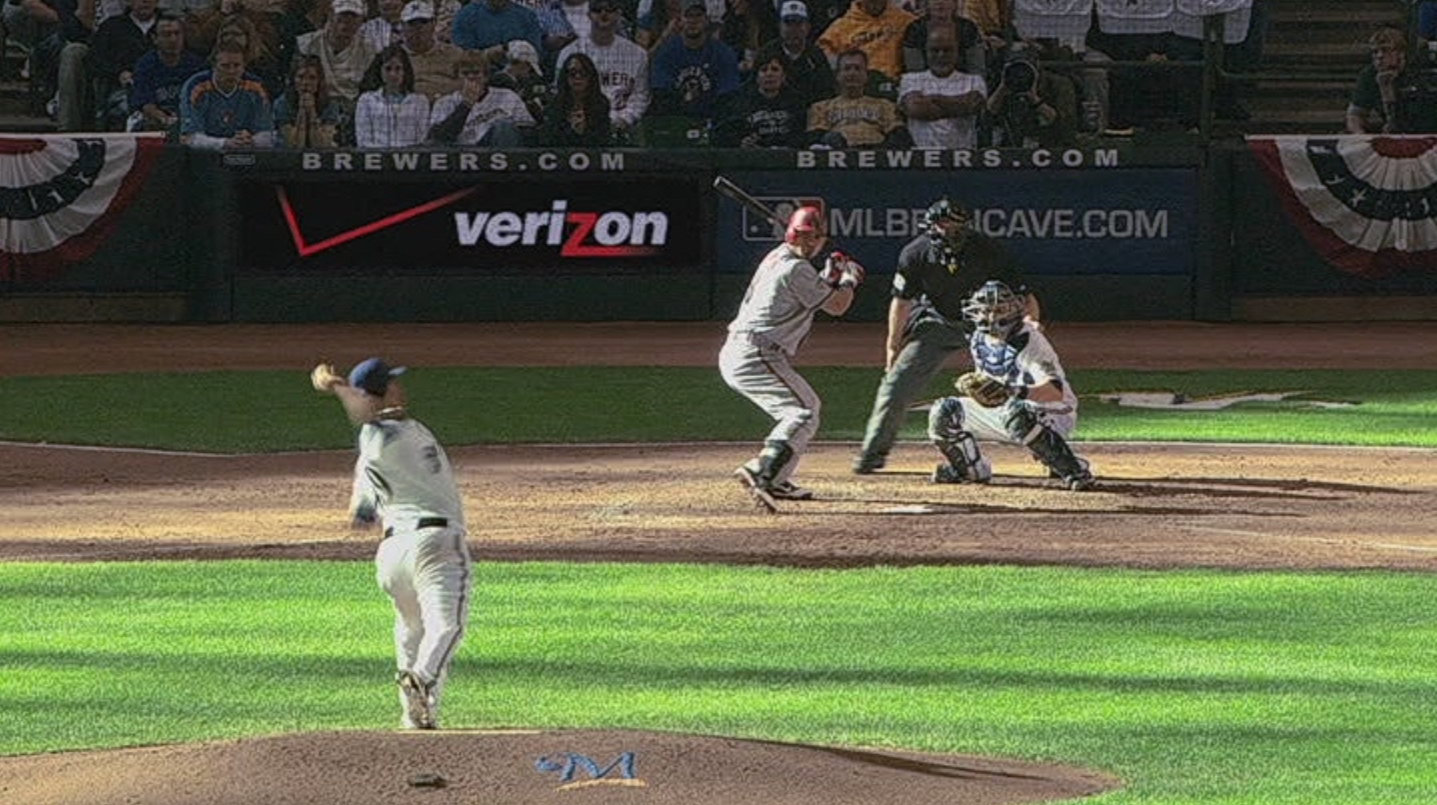 4. I haven’t watched Game Five of the National League Division Series in the four years since, and I completely forgot about the complete robbery Diamondbacks outfielder Chris Young put on what would have been at least a game-tying double on a rocket hit by Jerry Hairston, Jr., in the sixth inning. But once I saw the highlight begin to play, the ball looking like a sure hit and maybe even a home run as it left the bat, the total feeling of shock and loss of that play came rushing back. It felt a lot like this: 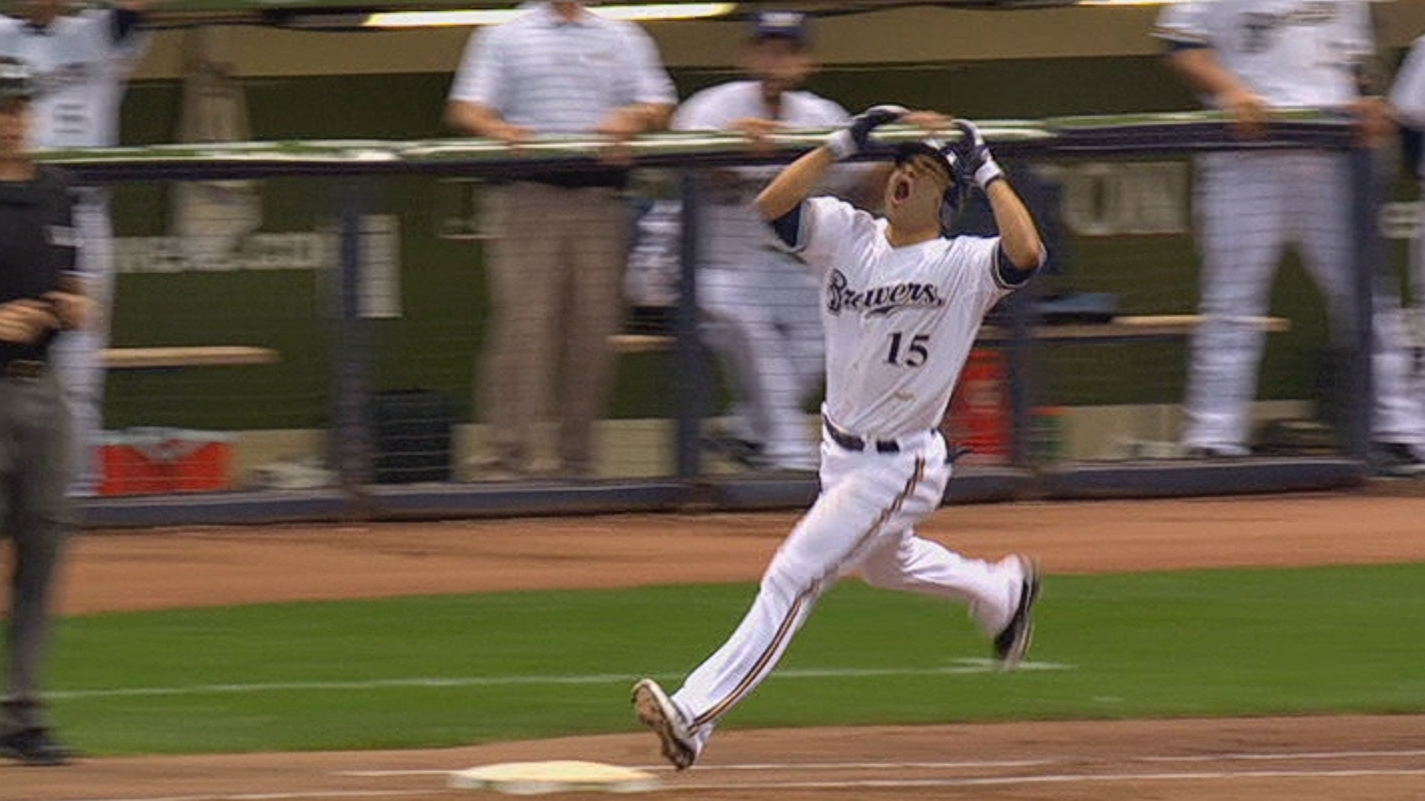 Amazingly, Yuniesky Betancourt dropped an opposite-field hit to score the tying run with two out. He was unquestionably the weak link on this team, but he hit a steamy .310/.326/.500 with five extra-base hits and six RBI in the postseason for Milwaukee. Which makes it all the more disappointing that the season ended in the National League Championship Series.

5. And about that, it is an absolute gut-punch four years later that this DVD is called “The Next Step.” The loss to the Cardinals of all teams in the NLCS was going to hang over this team like a cloud regardless. It feels absolutely wrong for that to be the end of the story. But after a 2015 season in which the Brewers were all but gutted and that looks to be the beginning of a rebuilding year, seeing the glory of 2011 portrayed as a failure, as not enough, makes the whole thing seem pretty futile.

This game doesn’t care about your storylines. The next step doesn’t just happen. I’d rather celebrate the success for what it was rather than lament what it could have been.

6. But hey, at least Nyjer Morgan is still amazing: 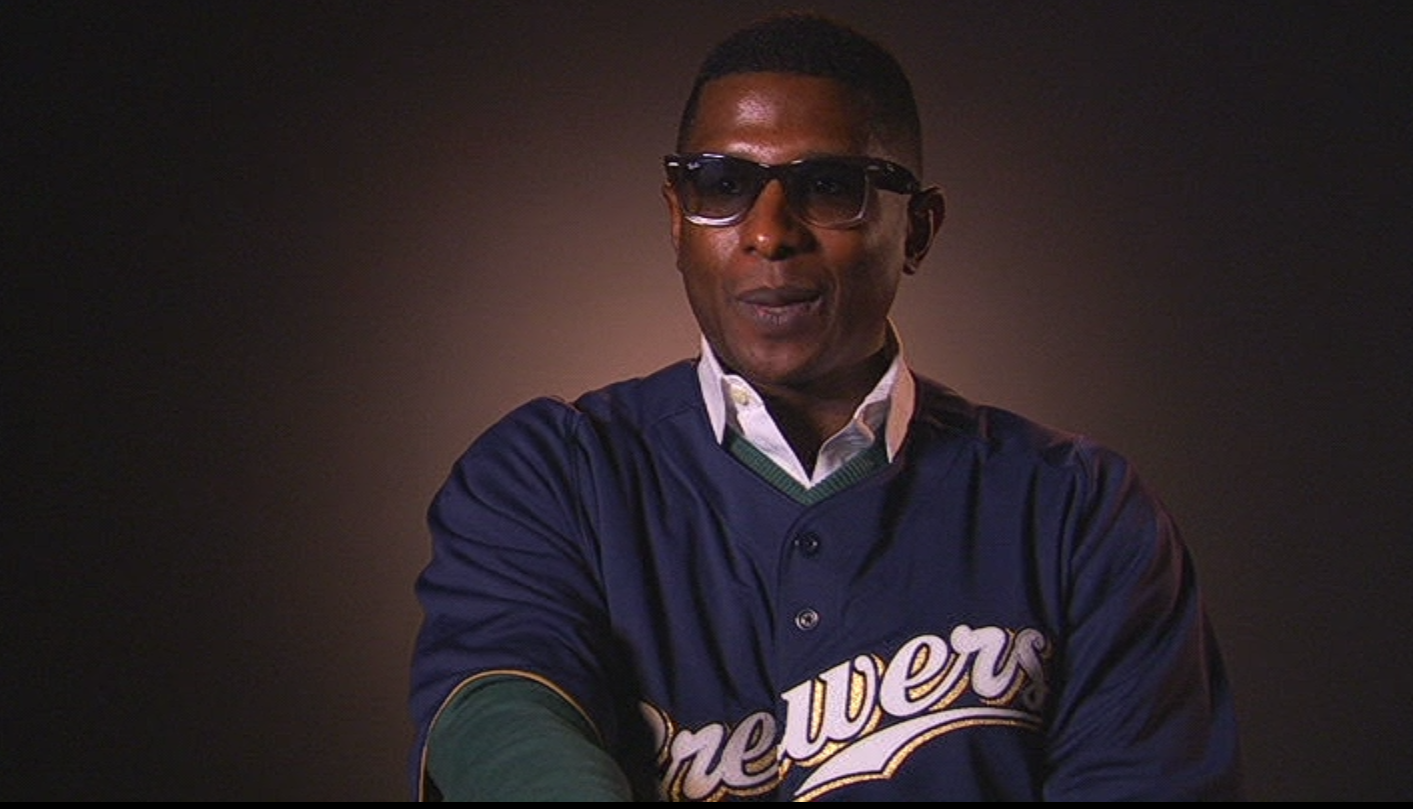 Tags: 2011 Playoffs, Editorials, TPlush |
Jack Moore
Follow @jh_moore
Jack Moore is a freelance sportswriter based in Minneapolis. His work can be seen regularly at VICE Sports, The Guardian, and The Hardball Times.
read more from Jack Moore