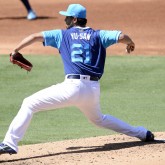 On January 22nd, the San Francisco Giants signed Austin Jackson to a two-year deal. Jackson has yet to turn thirty-one-years-old, and been worth 16.5 WARP over his nine-year career. He was worth 1.9 WARP over 318 plate appearances last season, yet he signed for just $6 million to be the Giants’ starting center fielder. The […] 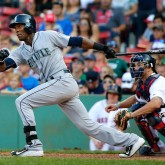 Rebuilding teams should not ignore the free-agent market. In the same vein, rebuilding teams should not avoid spending money on players. Sure, the types of players purchased and the optimal structure of player contracts differ significantly when the club is not expected to contend; however, it’s highly misleading for fans to assume that “rebuilding” somehow equals “cheap” […]